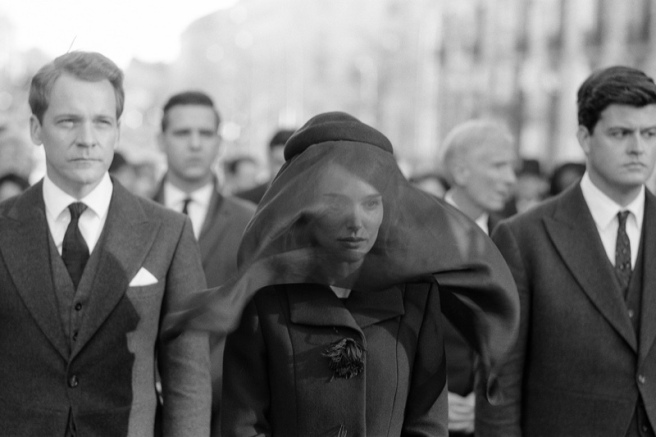 I’m the type of girl who likes to be sad. I think it’s because I really don’t have much to be sad about, I’m slightly (very) dramatic, and…well, at times a little emotional. When I was ten years old I told my mother that when I died, which would be the result of something along the lines of a nationwide abduction/murder story, I wanted the women in my family to wear black mourning veils to my funeral and requested that Whitney Houston’s version of “I Will Always Love You”,  be played for all of my guests. I wrote this all down on paper and safely stored it in my desk, where it likely remains today. So…slightly…very…dramatic.

When I heard about the passing of Cranberries lead singer, Dolores O’Riordan, I decided to listen to a song that has carried me through many breakups with boyfriends and fake breakups with boys I wished were my boyfriends, and I can’t help but enjoy re-living the sadness and heavy emotion that “Linger” fills me with each time I listen.

I was on a trip last year with a man I met on Bumble, yes, I went on vacation with a man I had never met in person, but that story is for another day. While we were driving down the coast of southern California he asked me why all of my songs were so sad and I thought about it, and realized then, that yes, most of my music is really depressing, like seriously sad. It was something he asked me over the course of four days, “Why is she so sad in this song?”, “What happened to him?”, “Why is she so angry?”; he found my music to be terribly depressing, so we listened to Bruce Springsteen the second half of the trip. He was older.

A guy who I later ended up dating for many years, broke my heart the first go-round and I thought I would never love again. It wasn’t possible, my heart would never connect with another human on the same level. I listened to Linger so many times that a couple of years later when we spent NYE together in Colorado, we were in the kitchen with a group  of friends and he sorted my iTunes songs by the amount of times I listened to each song, Linger coming in at a shocking number 1, followed by Sheryl Crow’s, “My Favorite Mistake”. I was, first of all…MORTIFIED, and quickly dismissed it saying something like, “What? That’s bizarre. Who wants a shot?”.

Songs are personal. I HATE when I’m on a flight and people can see what I’m listening to, because lets be honest, the chances of me listening to Kendrick Lamar are much slimmer than the chances of me listening to Michael Bolton. There, I said it. Hair aside, Michael Bolton is an insanely talented singer and very good looking. Close your eyes and listen to, “Said I Loved You…But I Lied”, don’t think about some black and white music video from the nineties, with his hair blowing in the wind, just listen to his voice, the words. I digress.

Without further ado, I share with you, a compilation of my recent sad songs. Enjoy the heartache, drama queens:

The Saddest Playlist (in no particular order)

Not Gonna Let You Walk Away-Lolo

The Days That Are to Come-John Vincent III

One thought on “One Hundred Guys, One Song” 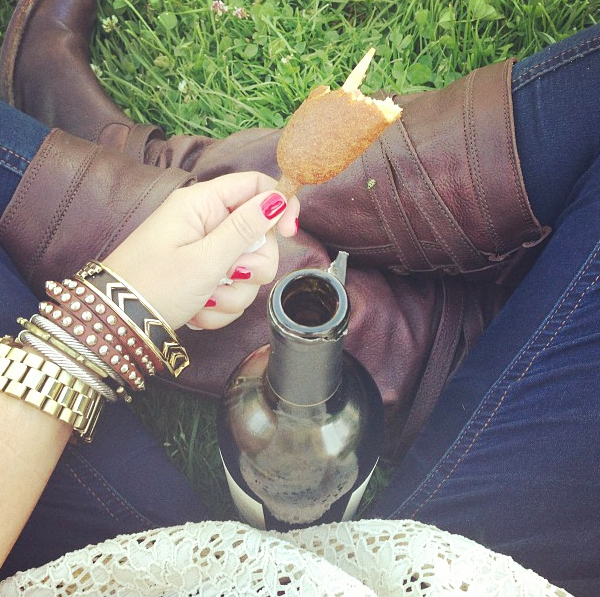